Blog - Latest News
You are here: Home / Tech / Android / Why a Career in Android Development is the Next Big Thing

For Those Aiming for a Career in Windows Phone Development 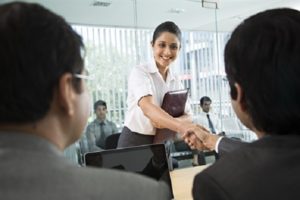